The Farnham Street dwelling had issues typical of period homes. The front bedrooms were full of character while the rear had a 70’s lean to extension that was dating and also lacking in size, the site itself does not present a large backyard so the challenge was to create open plan living internally while leaving enough room to entertain externally.

The design solution was to maximise the sites potential by utilizing wasted space and designing the laundry, kitchen and butler’s pantry along the western boundary which was originally an unused passage way. The roof of the proposed was design separately which allowed the proposal to be hidden from the street as per heritage requirements. Due to levels the backyard was split into two distinct living, both of functional sizes capable of entertaining. 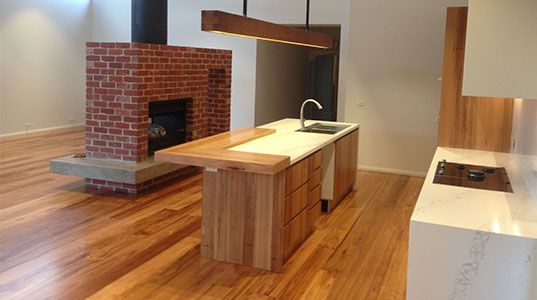